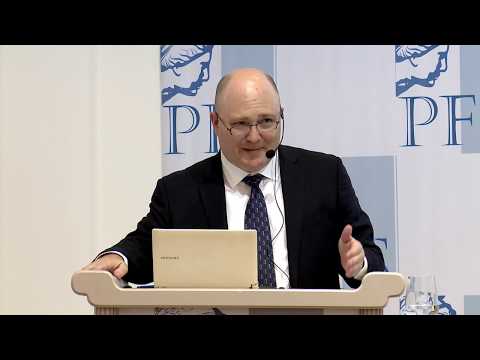 the email to my father addressing a forbes article he read that negativly criticised bitcoin.